Today more and more people spend more time online than watching TV or reading newspapers and magazines, most of it goes to social networks like Facebook or YouTube. In 3Metas we don’t see this as a fad but as the evolution of the concept of social networks that applies in the real world and has been tested in scientific studies for years. This article develops the theoretical basis on which to 3Metas believe that online social networks are here to stay and continue to evolve creating huge business opportunities.

The social networking concept is not new, thinkers like Hobbes and Rousseau have been associated with the terms “social contract” and have theorized about what actions or processes are in the best and most beneficial form of interaction between humans.

Stanley Milgram subsequently developed an experiment that led to a popular theory today:  The Six Degrees of Separation, which concluded that all humans are connected with a maximum of six degrees of separation with any person in the world.

In the past 30 years the work of professors Nicholas A. Christakis and James Fowler in the study of social networks enabled a better understanding of the dynamics we connect as human beings while introducing the following definitions:
• A social network consists of all the connections and links between a group or collection of groups of people.
• A Contagion: is what flows between the connections (germs, money, violence, fashion, happiness, obesity, etc.).
• A Connection: is a relationship, who is connected with whom (links to family, friends, coworkers, etc.).

These studies concluded that there is a statistically significant influence affecting our network up to three degrees of separation, this influence was named Three Degrees of Influence, the actions, emotions, habits from friends (Grade 3) of friends (grade 2) of friends (Grade 1) is affecting us .In practice that means that we are affected by people who do not even know.

The effects of knowledge on the dynamics of social networks, its definition and study, together with the use of social networks introduce interesting ideas, for example, if we are all connected by 6 degrees and our influence affects up to 3 grade what we are basically saying is: we can reach by our actions, habits, ideas and emotions half of the planet.

Studies conclude about happiness very interesting things regarding the scope of a thrill when transmitted by the social network, in summary states:
• If you want to be happy and are connected to a happy person, it increases your chance of being 15% (grade 1)
• In grade 2 the probability is 10%
• In Grade 3 the probability is 6%
• Conversely every unhappy friend whom you are connected decreases your chance of happiness by 7%.

Other studies show that an increase in revenue of 10 hundred per year only increases your chance of being happy in a 2% versus 15% of having a happy friend or 6-10% that someone you never met, but which is linked indirectly, is happy. There are more chances that you are happy because your social network than your income.

Abstract concepts, but measurable, such as happiness and obesity are interesting, but these studies have also provided the basis for practical applications, one of the best known was developed by Muhammad Yunus who won the Nobel Peace Prize in 2006 for development and implementation of a banking system that used micro-credit groups, usually women, in support of claims, which in practice means that people who had access to credit were using their social network and their connections as an asset to access credit.

A practical application of the concept of social networks led to the construction and consolidation of the social network’s most popular online today: Facebook, it has the ambitious vision of being the first company to achieve construct the complete graph of social interactions. Since the emergence of these and other social networks brands and people begin a process of adjustment to find the best way to communicate and distribute information in these networks.

Today, every brand on planet are asking itself this question (or should be asking) how to communicate with audiences no longer watch television and consume few magazines and newspapers?. It is in this field where 3Metas sees a tremendous opportunity to build new channels and forms of communication, to explore a new form of social interaction and to be leaders and pioneers in developing tools for social networking.

Those who think that social networks are merely a demonstration in Internet applications such as MySpace, Facebook or YouTube are wrong, social networks are an intrinsic element of human nature and is present even at the genetic level, we now know that social networks have existed and there will always, at this point the technology only increases the number and extent of interactions among network members. This basically means that online social networks are here to stay and represent both a challenge and an opportunity for individuals and trademarks in how to introduce and distribute information. It is important to remember that social networks are not only about the influence others have on us is also how we affect others. 3Metas work researching and exploring these new areas not only from technical perspectives or trends monitoring but also from the theoretical foundation, that way we understanding and dreaming about future uses of technology in social networks.

More information about the work of professors Nicholas A. Christakis and James Fowler, we invite you to see his lecture at TED.

Social Media Lounge is a place for the construction and exchange of ideas related to Social Media, its application in business scenarios, tools and success stories. Every week will address a topic. This is our first season.

3Metas is a digital strategy company that designs, implements and executes plans to use digital technologies to help clients achieve strategic objectives. 3Metas work is reflected in service-oriented applications (SOA), Web sites, mobile applications, applications on social networks like Facebook, social network customization such as YouTube, Twitter and also in the way we build and monitor online customers’ reputation. 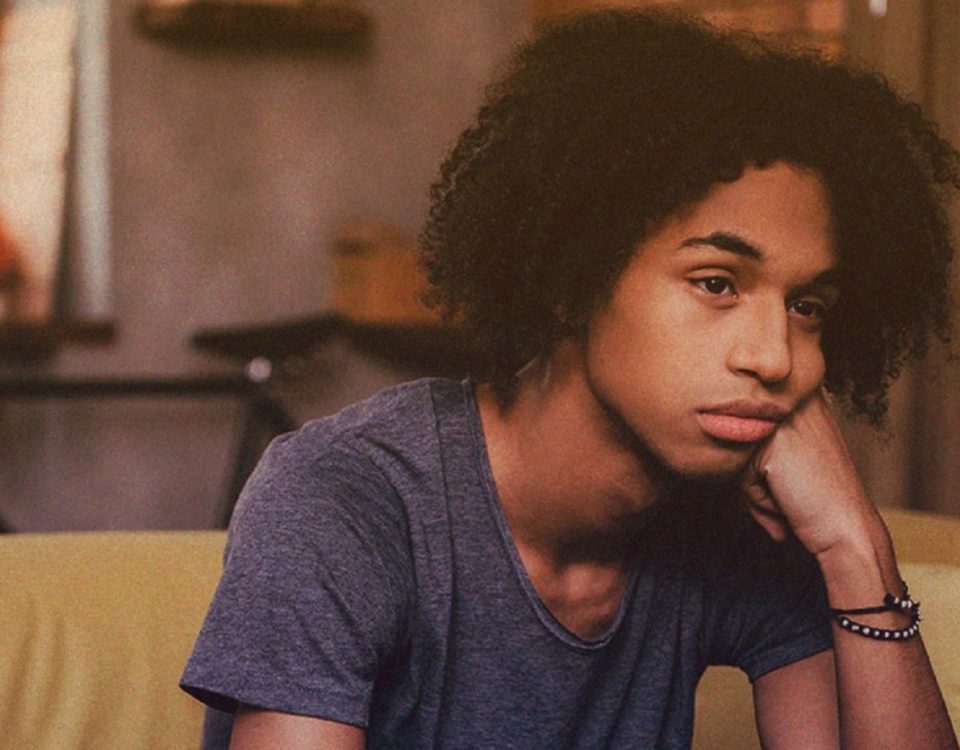 Digital marketing strategies in the politic 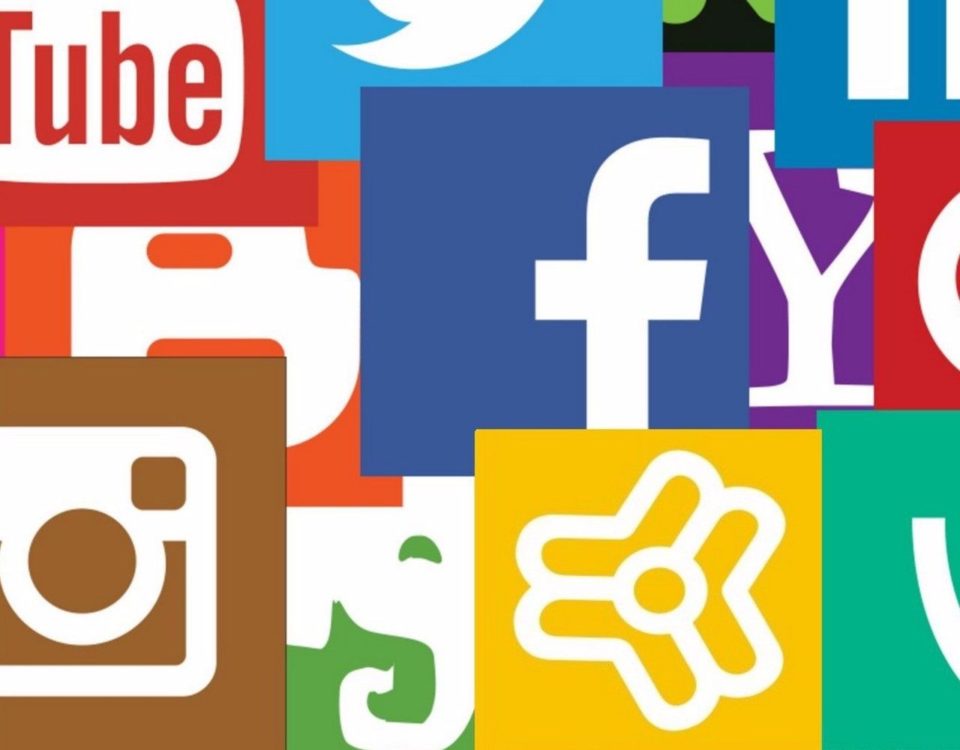 Should I separate my social business account from my personal?